Today I'm gonna' introduce you guys to a kind of bunny, called the Holland Lop. The Holland Lop is a breed of rabbit originated from the Netherlands. Its breed came from a cross breeding of a French Lop and Netherland Dwarf by a Dutch rabbit breeder, Adrian de Cock. This breed was recognised by the Netherlands' Governing Rabbit Council in 1964 and the American Rabbit Breeders'Association in the 1979.

Holland Lops are popular house pets, well liked by many breeder and owners for their sweet and temperament, non-aggressive behaviour (though they retain a certain doglike tenacity) and because of its cmpact size and attractiveness. It is the smallest breed of the lop-eared rabbits. This little fuzzy pets have got stocky and muscular appearing body and is characterized by broad shoulders, deep chests and short thick legs. The colours of Hollland Lops vary and there are multiple. The common colours are broekn black, black, broken orange, grey/blue as well as blue eyed white and red eyed white. The Holland Lop shares a colour guide in the ARBA Standards consisting of over twenty colours.

Here are some pictures and video for your entertainment (Kawaii!):- 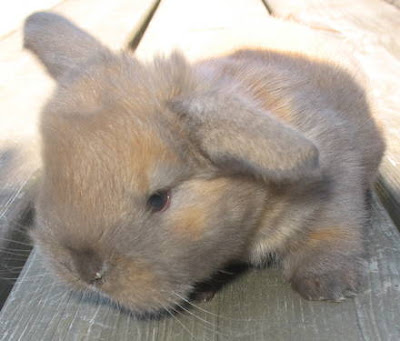 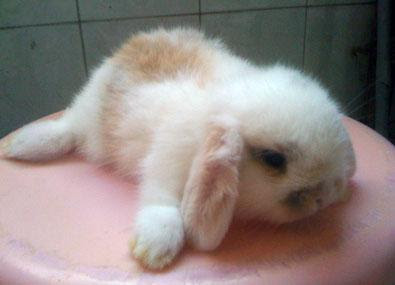 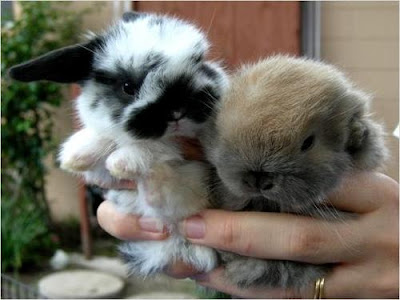 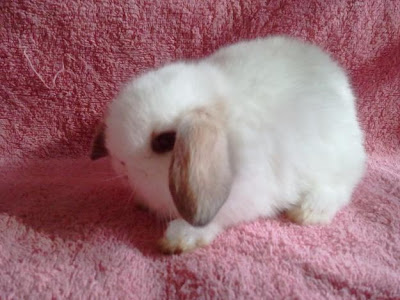 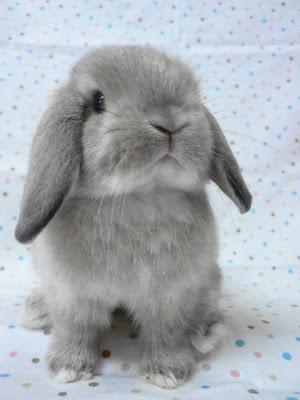 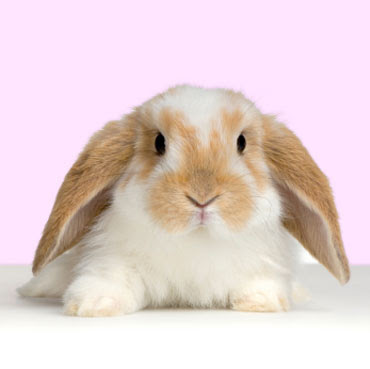 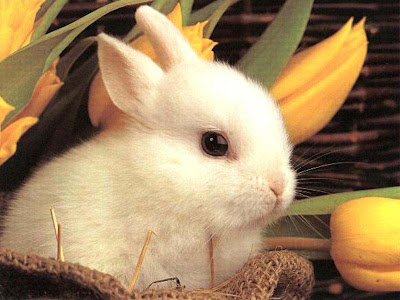 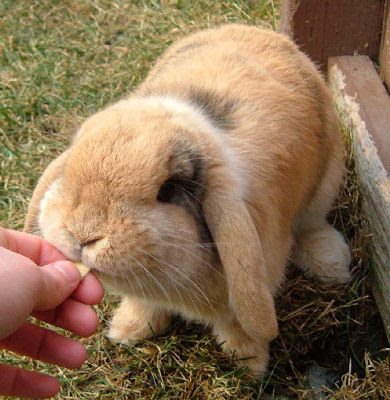 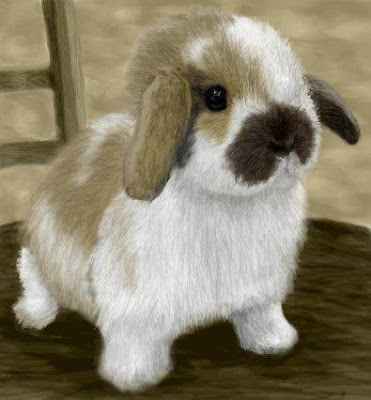 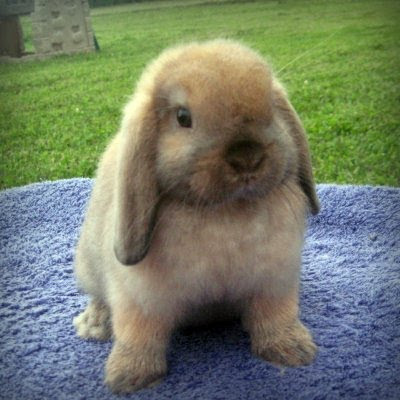 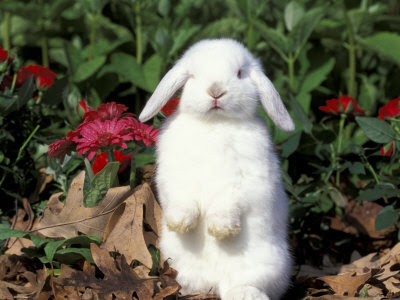 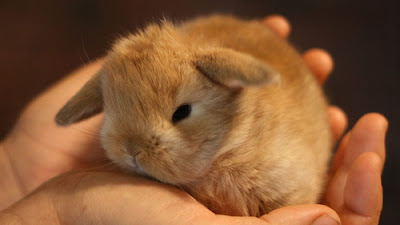 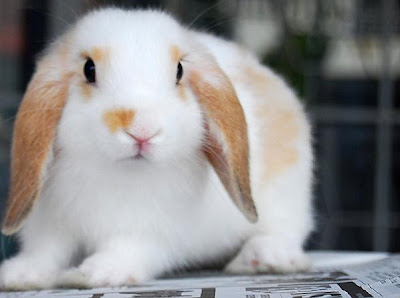 Adorable! Aren't they? Cute factor...Power to the max! Lol.

Love them? Stay tune to more facts on Holland Lops next week =^.^=

Gerardine
Petite and bubbly am I. Sometimes kinda' emotional...maybe it's due to me being a Cancerian! I am a fussy shopaholic as well as a foodie. Precious is my heart, belonging to my Hubby - Charles Tan.

View my complete profile
Email me at "gerardine.loke@hotmail.com" for advertorials, enquiries, invites and reviews.

Once Upon A Time